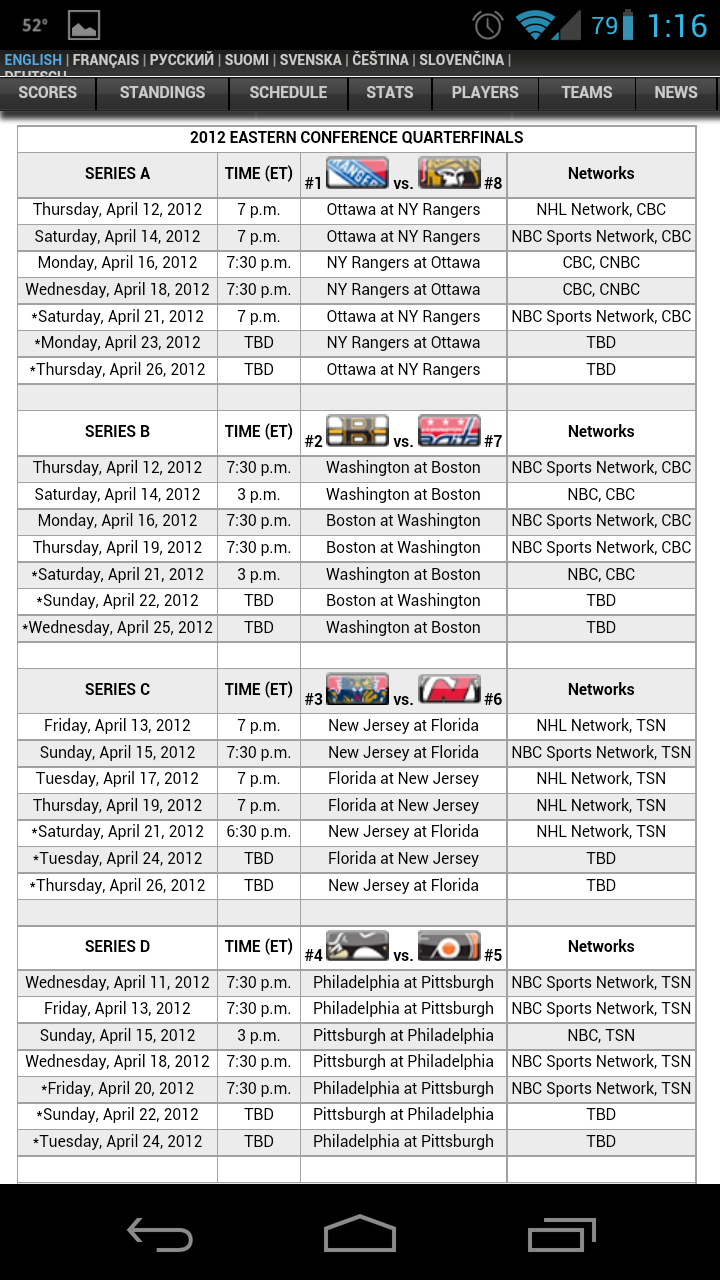 Here is my schedule for the next couple of weeks. Go Pens! 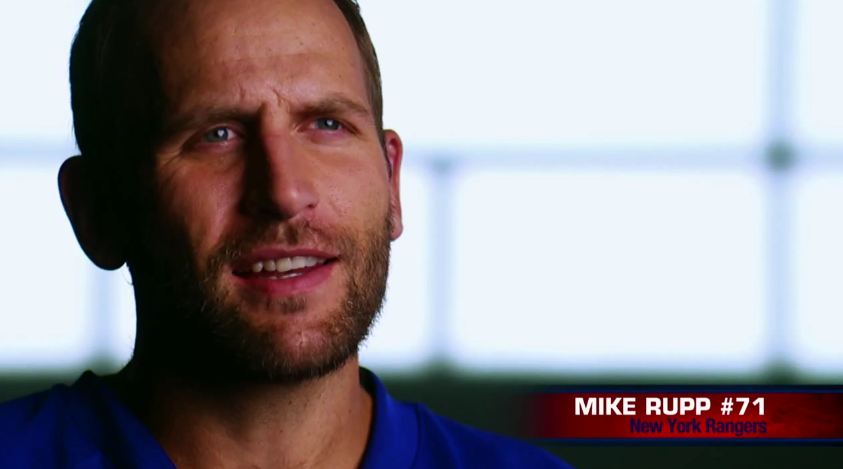 It is that time of year again! Looking forward to seeing Rupp, Talbot, and Jagr. 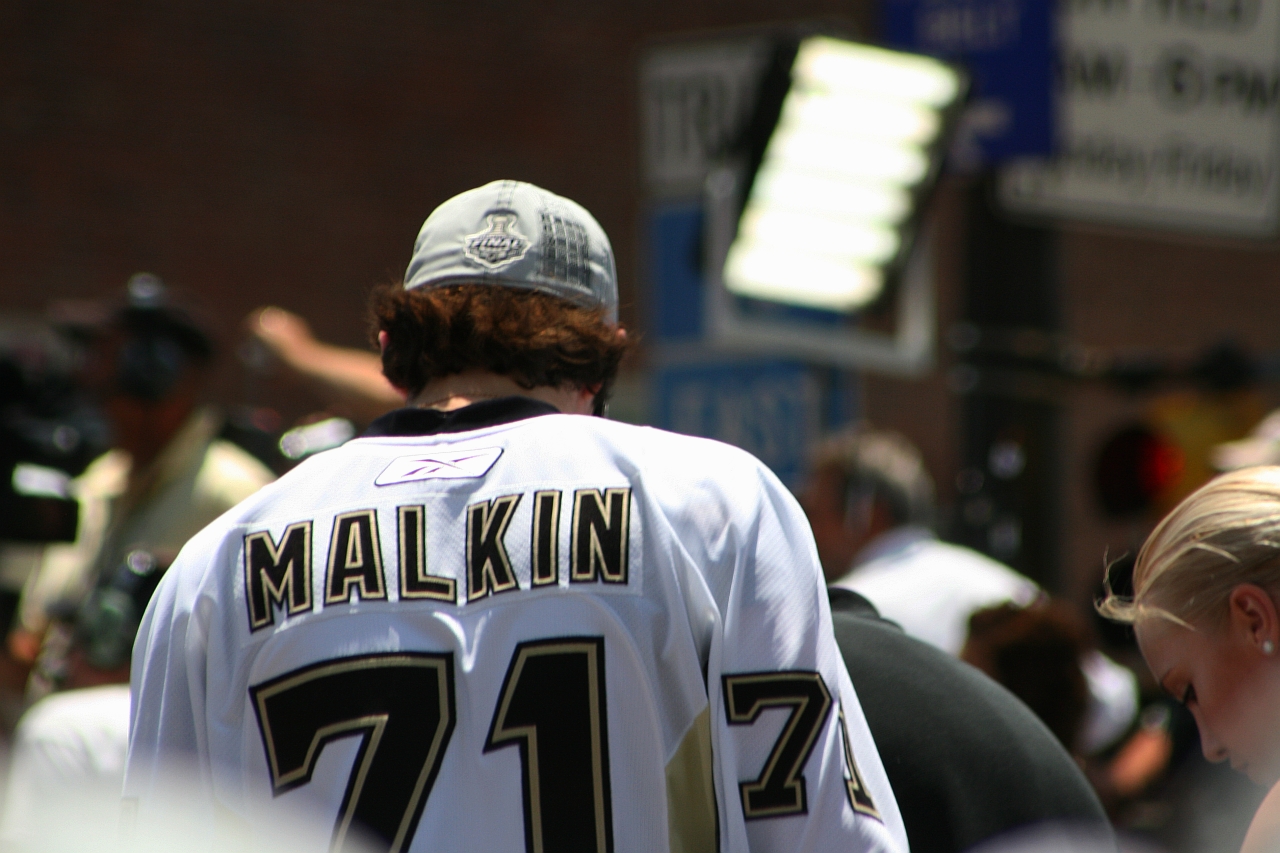 A Must Read for Penguin Fans

“I want to win more Stanley Cups, not just one,” he says. “Because I read newspaper and sometimes people say if you win one Stanley Cup, you’re lucky. They say maybe we won Game 7 against Detroit because we’re lucky. I need to win again. Second time, more important.”

This article is a must read for Penguin fans: Evgeni Malkin Would Like a Word With You 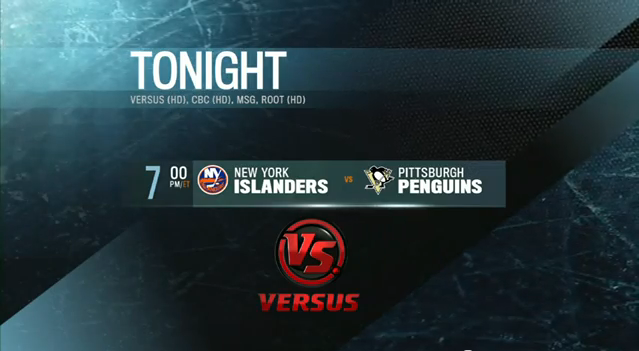 Pens vs Isles tonight at 7pm on Versus. 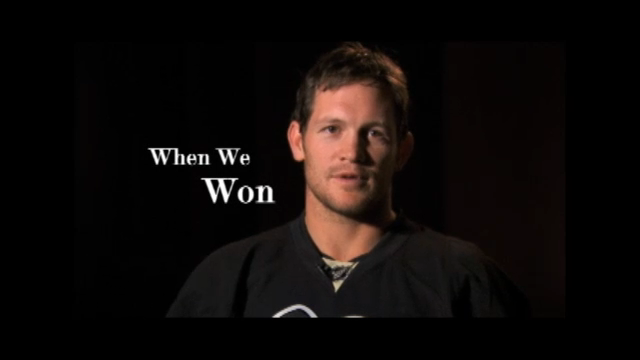 When we won in my small town, we got to ride the fire truck.
–Matt Cooke 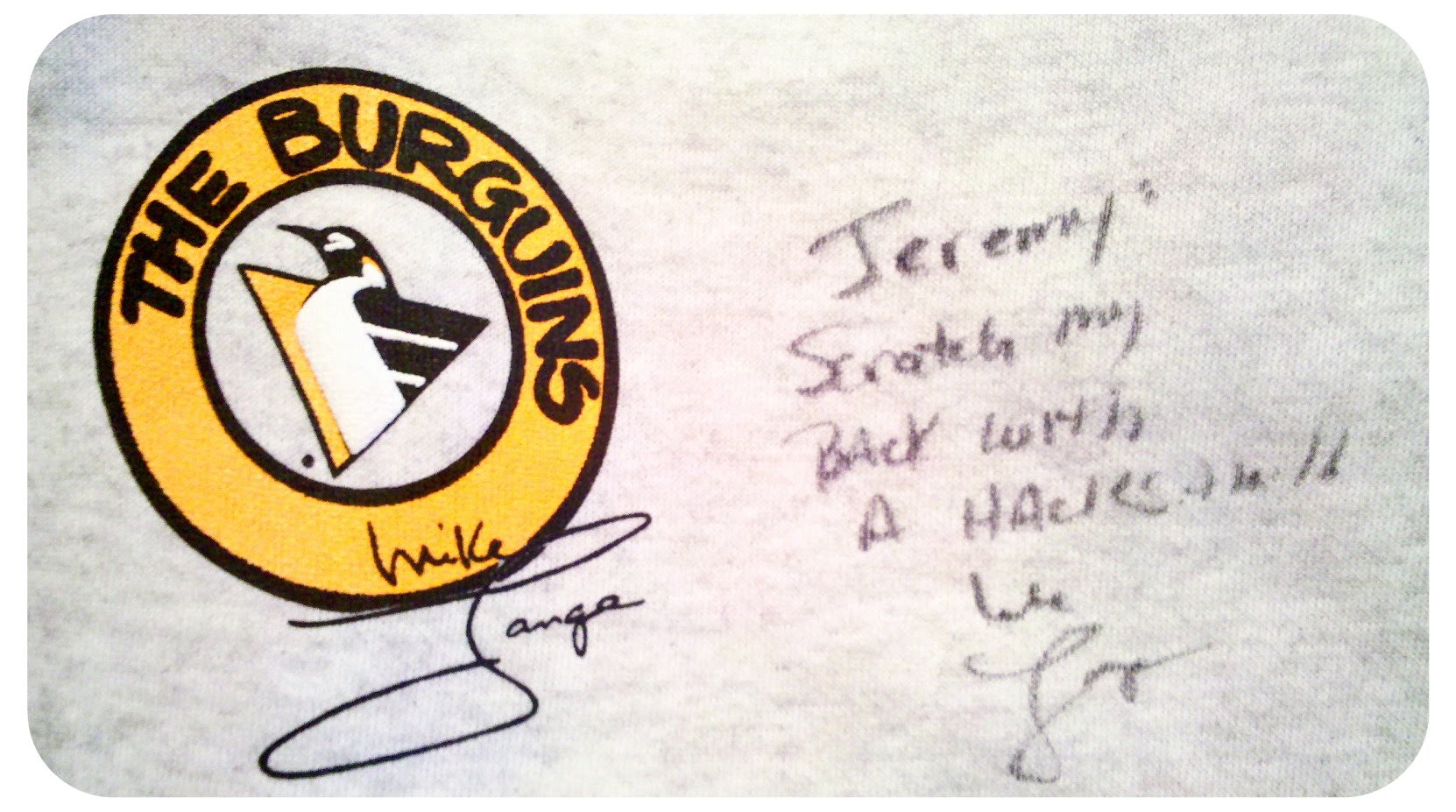 I found one of my old Penguin sweatshirts from when I was a teenager. Thank you Mike Lange for signing it! I wish you were still on tv calling the games.

Tonight is the Penguins first game of the season against the Canucks at 10pm EST. Go Pens! 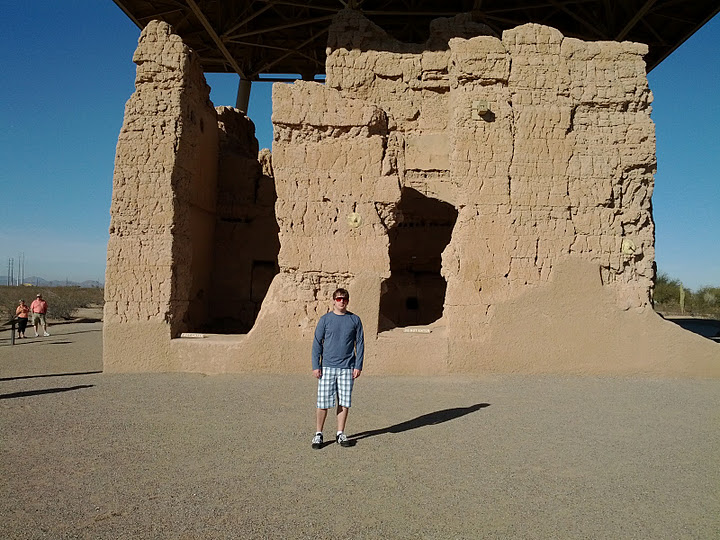 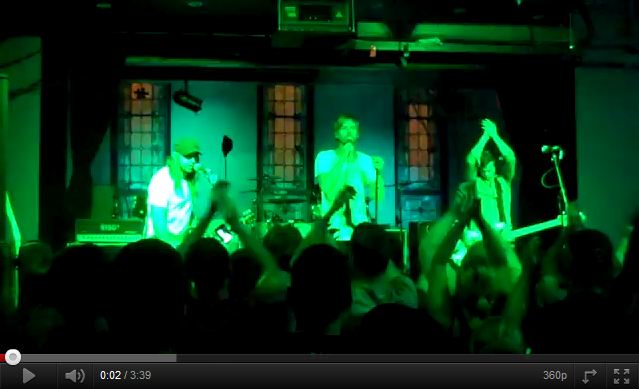