We Don’t Want It

Fit The Mold – We Don’t Want It

I recorded a couple riffs today using SoundCloud just so I can remember them later. After I finished I thought it would be fun to upload an old guitar favorite that I wrote and still love to play. This particular recording of “We Don’t Want It” was from The Rock Spot sometime in 2003. I haven’t been able to figure out the exact date yet. What other Fit The Mold songs would you like me to share?

Once Nothing – Waves (live)

I am a big fan of these guys and am glad they are back.  Sorry I missed this show.

The Return of Blue Collar Metal 8-11-12
Once Nothing @ The Altarbar
Pittsburgh, PA

Keep an eye out for Dave doing his thing at 2:30 mark of the video.

Once Nothing Is Back?

It was just announced this morning that Once Nothing is getting back together to record some new music! What? I have been friends with these guys for a long time and super happy to hear this news. It makes me want to get Fit The Mold back together to play a few shows with them like old times.

Last year one of my goals was to write and record a full length album. Unfortunately I did not even attempt it and looking back it was probably a little too ambitious. The idea was to keep me active playing guitar and to document some ideas that I have. I was going to release it for free on my website for anyone to download and enjoy. Most (if not all) of the songs would be instrumental and mostly electronic. That way I could complete everything myself via a laptop and the few instruments I have at home. I thought it would be fun to work on some mellow instrumental music like The Social Network soundtrack (listening to it as I write this). I enjoy listening to music but I prefer instrumental when I am working or writing. I haven’t discovered much that I like so I thought I should write my own. While it would be mostly electronic I do have a few guitars that I could write some great riffs on. I hope to get back to this goal soon but for this year the idea is to just play guitar regularly.

Most of the practicing I do when I am alone is just letting my fingers go which usually results in writing. Yesterday I played for about 15 minutes and had a cool riff and some chords figured out. I downloaded a guitar tuner and multi-track recorder to my phone, tuned up and then hit record. It is amazing that when I started playing guitar in 8th grade that you had to go to a studio to get good analog recordings. Now the standard is digital and all done via computers. For my first time trying to record on my phone it went okay. It will be nice when I do practice to not have to setup mics, stands, and a laptop to just capture a few quick ideas.

One instrumental songs that I did write about four years ago was used on The Last Epic album in a shortened version called Coming Soon (Intro). While I was writing this post, I went back into the archives and found the unreleased extended version and a handful of other songs that I wrote at the time. A few were very rough cuts of what would turn into The Last Epic songs, a few that were covers, and a few unreleased originals. After going back and finding these I realize how much I have missed writing and recording even if it just is in Garageband or Audacity. For me it has always been about being creative and doing more with less. It only takes some time and a few instruments to create some beautiful music.

Here is a copy you can download. Just right click and select “save as”.
Jeremy Yerse – The Last Epic Intro (unreleased extended version)

You can listen to the album version here.

If you want to hear some more unreleased stuff let me know and I will find some more. I think I have some Fit The Mold tracks as well. I just saw this on my Facebook news feed.

I have never been to Cornerstone but 2012 may be the year. 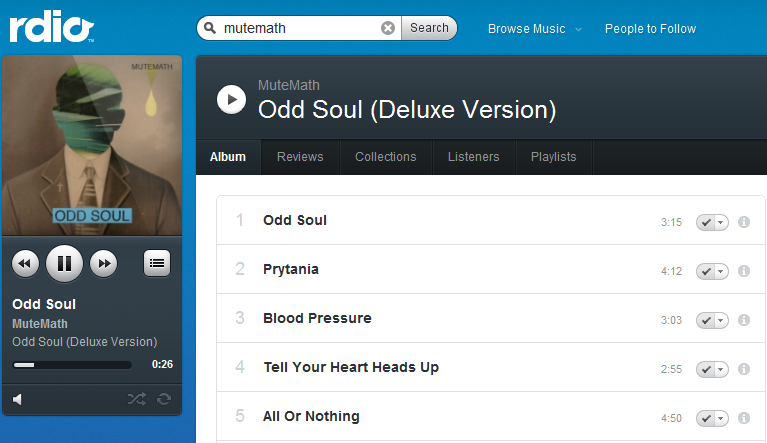 I have this song on repeat today. I really like the rhythm and guitar/bass riffs. What do you think? 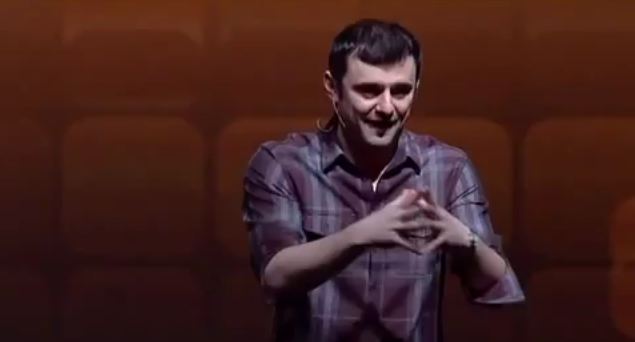 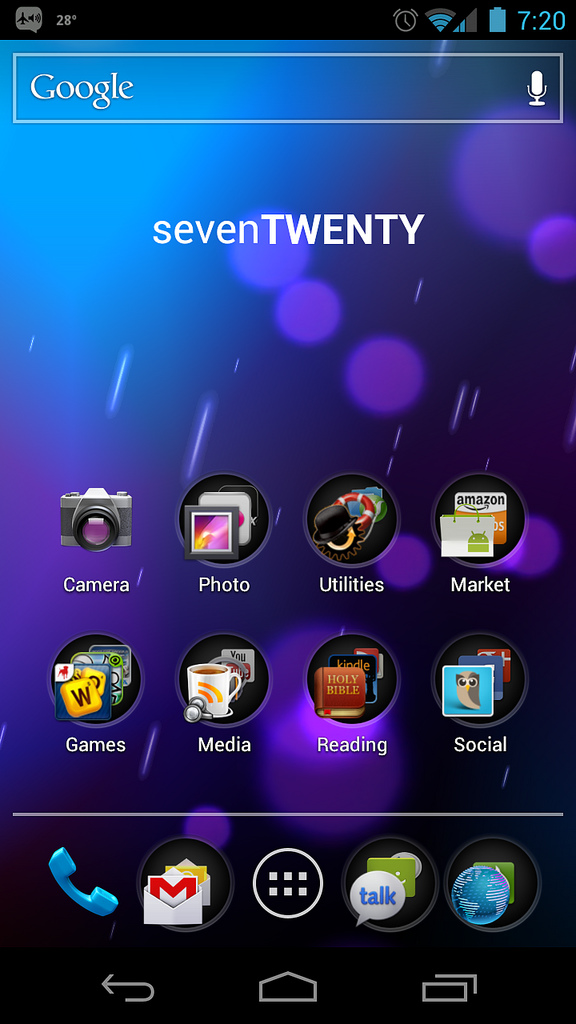 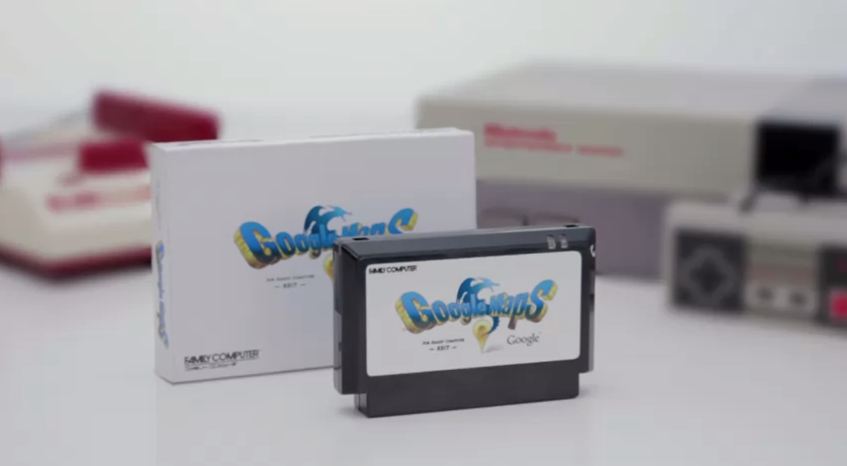